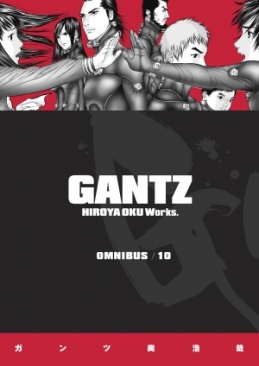 Gantz teams worldwide are being wiped out as colossal alien mechs begin the eradication of humankind. And matters for the Gantz warriors grow infinitely worse when the Gantz orbs that supply and transport them go silent. For the Gantz teams, only one option remains to turn the tide-a massed suicide assault against the gigantic alien mothership! Collects Gantz volumes 28-30.