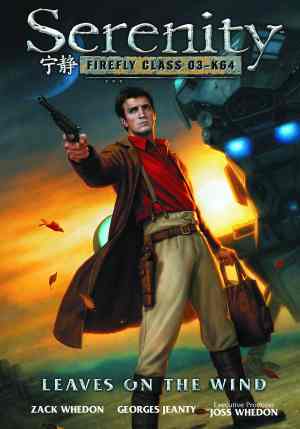 In the film Serenity, outlaw Malcolm Reynolds and his crew revealed to the entire 'verse the crimes against humanity undertaken by the sinister Alliance government. In this official follow-up, circumstances force the crew to come out of hiding, and one of their own is captured, setting them on another mission of rescue and resistance . . . Collects the six-issue miniseries and the 2012 Free Comic Book Day story.