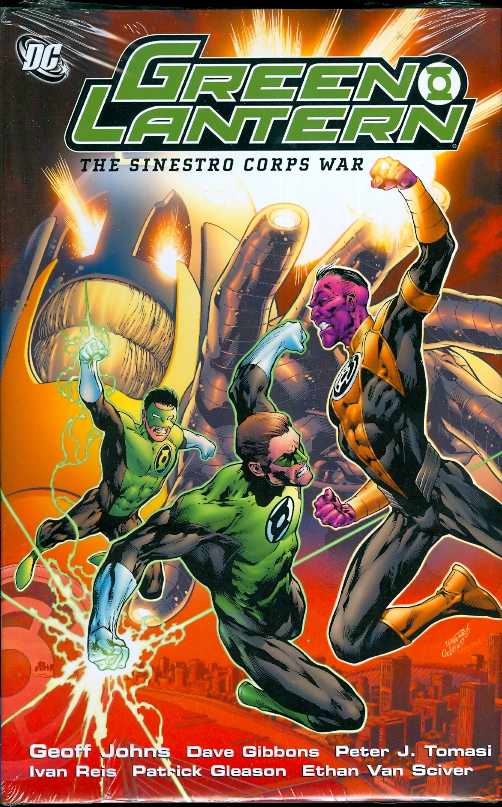 The hottest story of 2007 reaches its explosive finale in this hardcover volume collecting Green Lantern #24-25 and Green Lantern Corps #16-19! Sinestro - Hal Jordan's former mentor turned archnemesis - has gathered an army of soldiers fueled by the fear they instill in others. Former Green Lantern Kyle Rayner has been possessed by the entity known as Parallax and now assists the Sinestro Corps in cutting a swath of evil across the universe. Trapped in the depths of the Sinestro Corps' Citadel and face-to-face with the Guardian of Sinestro's army of fear, Hal Jordan must find the willpower to battle these terrible foes.