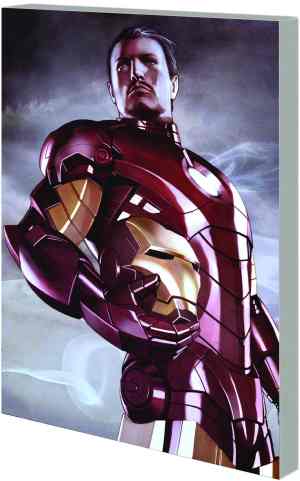 An all-new adventure set in the movie world of IRON MAN and IRON MAN 2! When Tony Stark announced "I am Iron Man" at the end of the blockbuster Hollywood mega-smash, his life changed forever. When IRON MAN 2 opens, it's months later and the world is totally different. What happened during that time? How did Tony Stark put a new chapter in the history books? And how did Iron Man break and rewrite all the rules? Find out in this OFFICIAL in-movie-continuity story! Collecting IRON MAN 2: PUBLIC IDENTITY #1-3, IRON MAN 2 SPOTLIGHT and the IRON MAN 2 digital comics.