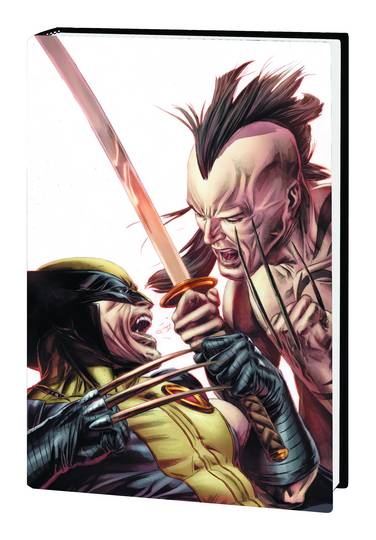 After the stunning revelations of the last volume, Daken now knows that he is merely a pawn and that his hatred of his father, Wolverine, is based upon a lie. Now, Daken and Wolverine-father and son-unite to track down the most fearsome being Daken has ever known. But they're not the only ones looking for him... Then, Nick Fury approaches Wolverine with a proposition: tell me what you know about your son and I'll tell you what I know about Romulus. What follows is an exploration of one of the darkest corners of the Marvel Universe, the mysterious program that produced both Daken and his father before him: WEAPON X! Collecting WOLVERINE ORIGINS #31-36.