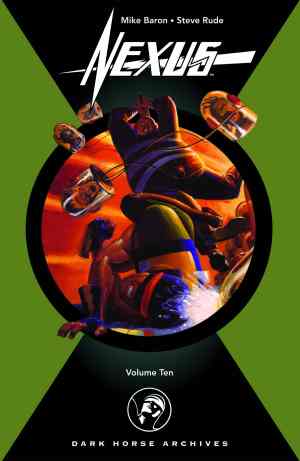 History professor Stanislaus Korivitsky has been chosen by the Merk to inherit the role of Nexus, fusionkasting executioner of mass murderers. Far saner than his predecessors, Stacy and Michana Loomis, Stan immediately kills his first target and then sets off for A.J. Cronin-megalomaniacal CEO of a massively influential (and less than ethical) multiplanetary company, the Scorporation. But when A.J.'s terrifying single-mindedness outlives his own body, Stan, Horatio, and Sundra will face off with an unstoppable hunter/killer in a high-speed subzero chase . . . and if they survive, the antitechnology zealots of the Elvonic Order have a serious bone to pick with the new Nexus.