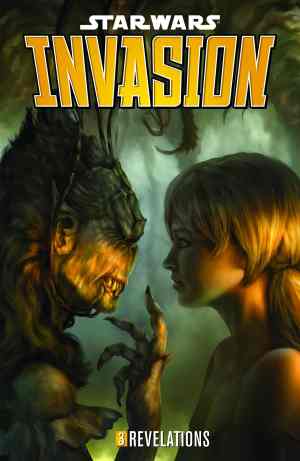 The galaxy is united against the invading Yuuzhan Vong. Or is it?

The Galfridian royal family has been at the forefront of the Yuuzhan Vong war since their homeworld was conquered. Princess Kaye and Queen Nina have gathered refugees and seek to reunite them with their families at a safe haven. But could a haven run by the Empire really be safe?

Meanwhile, Finn Galfridian, under the guidance of Jedi Master Dray, infiltrates Coruscant and discovers revelations about the leaders of the New Republic that could lead to disaster for the war, and for his family!