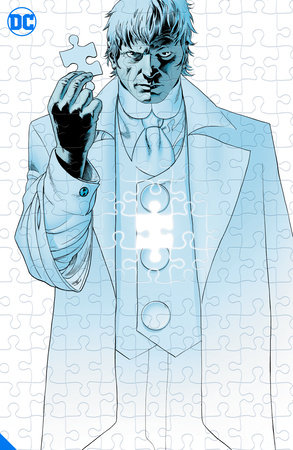 The complete Planetary saga is collected in the Absolute format! In Warren Ellis and John Cassaday’s celebrated epic, the Archaeologists of the Unknown delve into secret places most beings fear to tread. Elijah Snow, Jakita Wagner, and the Drummer take on their nemeses, the Four...then death itself! This new Absolute edition includes the entire genre-bending Planetaryseries, plus three crossovers introducing the trio to Batman, the Authority, and the JLA. Collects Planetary #1-27, Planetary/Batman: Night On Earth #1, Planetary/The Authority: Ruling the World #1, Planetary/JLA: Terra Occulta #1, the preview story from Gen 13 #33, and a pinup from WildStorm: A Celebration of 25 Years.