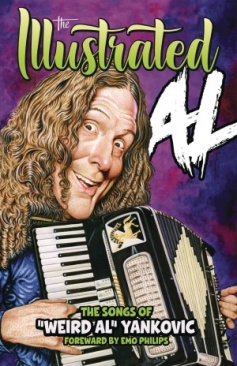 Five-time Grammy Award-winner and legendary musical satirist 'Weird Al' Yankovic has written some... ALL of the greatest songs of both the 20th and 21st centuries. Z2 has gathered some of the top cartoonists to express Al's 'Yankovisions' visually within this book's pages. The great Al-merican songbook features over 20 classic songs interpreted by such artists as Bill Plympton, Peter Bagge, Michael Kupperman, and more!