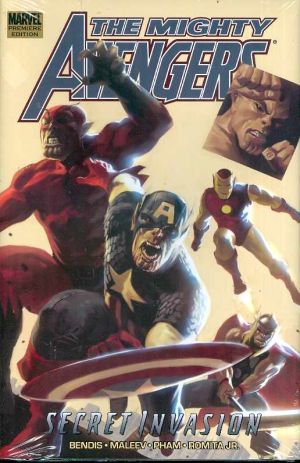 Where has Nick Fury been, and who are the new Howling Commandos? It's the debut of all-new characters and some surprising revelations about some classic ones as Nick starts to put his plan to stop the Invasion together. But will it be enough? Collecting MIGHTY AVENGERS #12-15