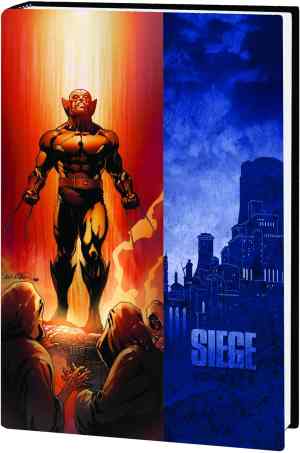 The end has come. While he is counted among the greatest villains the Marvel Universe has ever seen, one question remains: whose side is Daken really on? As part of the SIEGE on Asgard, what, or who, will he encounter in the land of the gods that will change him forever? And in New Mutants, with all the Asgardians falling in the Siege of Asgard, someone needs to deal with the dead. And who better to do so than a Valkyrie. But where is Dani Moonstar supposed to be bringing these dead? Collecting DARK WOLVERINE #82-84, NEW MUTANTS #11 and SIEGE: STORMING ASGARD - HEROES & VILLAINS