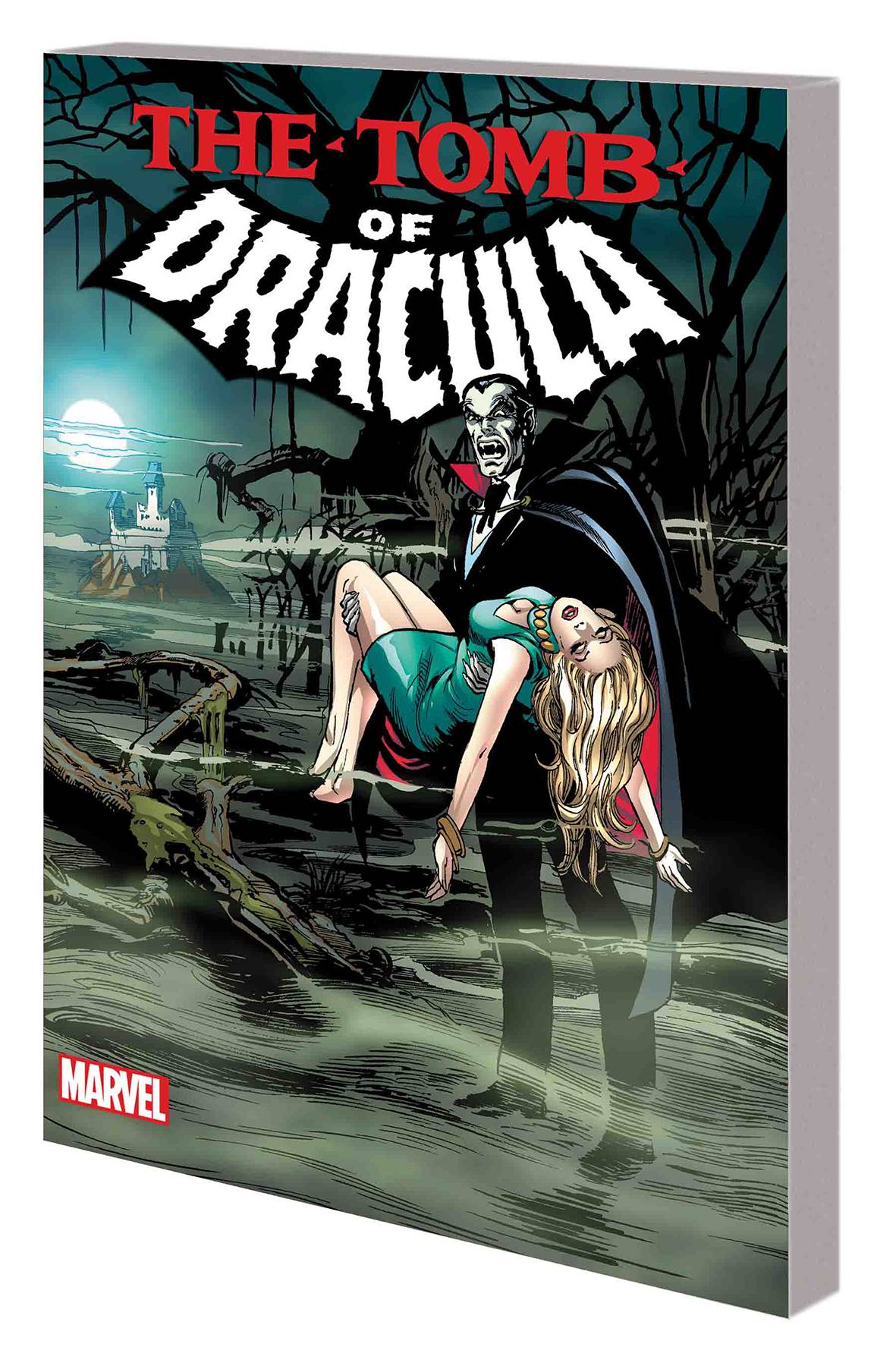 Sink your teeth into a vampiric volume that chronicles some of the greatest supernatural comics ever printed! The all-time classic TOMB OF DRACULA ushered in Marvel's glorious age of horror, while the black-and-white magazine DRACULA LIVES! delivered stories with real bite - and both featured legendary creators, including Gene Colan in his prime illustrating the Lord of Vampires! The tomb has opened, and Dracula lives again! But his descendant, Frank Drake, joins vampire hunters including Rachel Van Helsing and Quincy Harker in a bid to return him to his grave! Will they drive a stake through Dracula's heart - or will that honor fall to Blade? Plus: Tales of terror from across Dracula's 500-year existence - featuring Hell-Crawlers, the Monster of the Moors, wizards, gargoyles, voodoo queens and more! Collecting TOMB OF DRACULA (1972) #1-15 and DRACULA LIVES! #1-4.