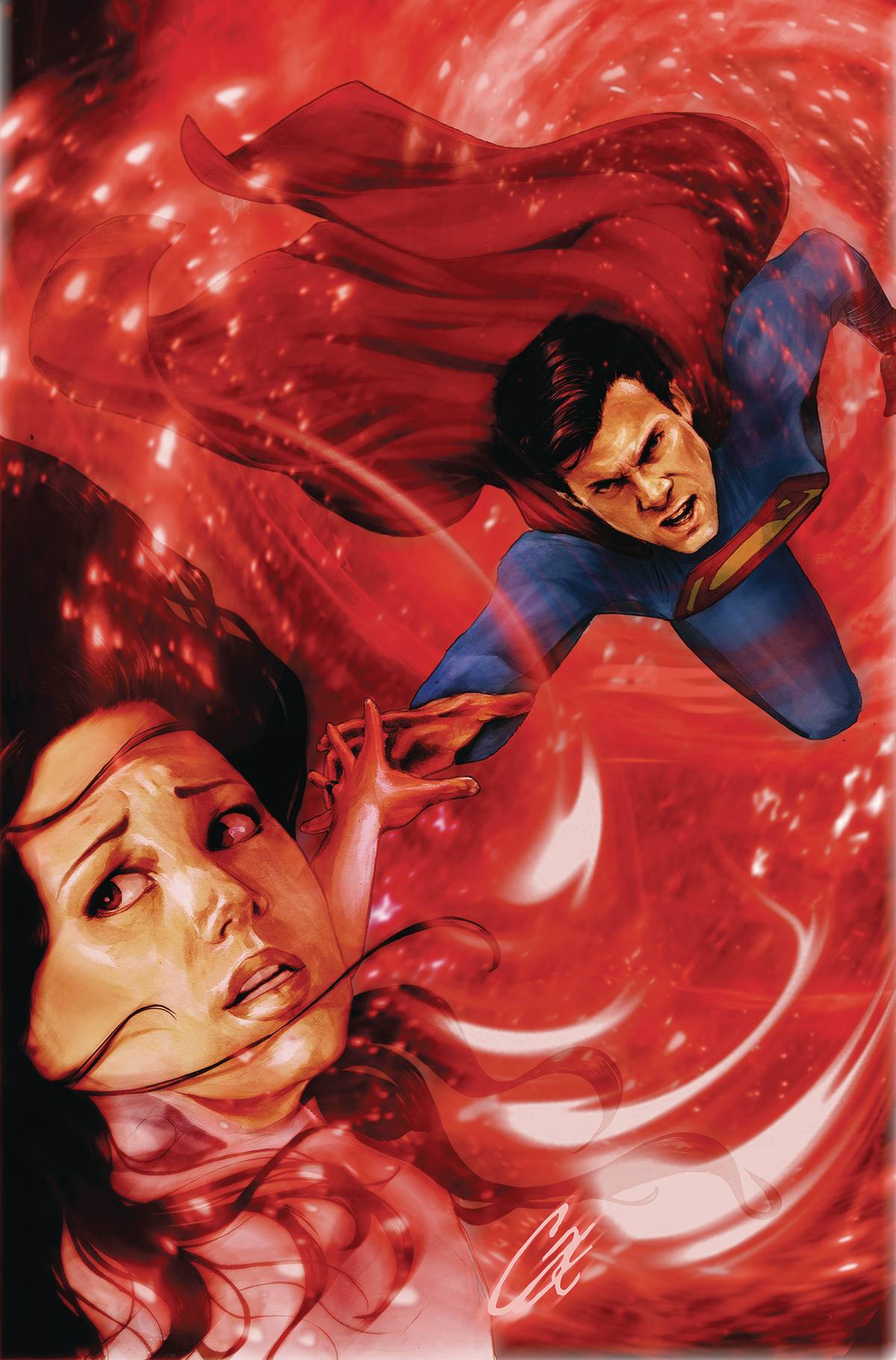 
In this latest Smallville tale, Superman and Lois Lane are marooned in another dimension after Lex Luthor commandeers Ted Kord and Michael Holt’s breakthrough supercollider. Meanwhile, time is running out for the League to bring them back to Earth—and evil is multiplying in Metropolis as the city is besieged by an army of possessed Eclipsos! Collects CHAOS #1-4 and SPECIAL #5: HARBINGER!