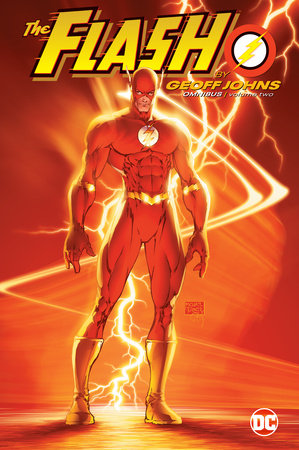 Geoff Johns brought new life to the Flash and his Rogues during his years writing the Scarlet Speedster, and this omnibus collects the second half of his stint on the series, highlighted by the onslaught of new nemesis Hunter Zolomon—a.k.a. Zoom! This collection also includes a trip to Gorilla City, turmoil among the Rogues, and a meet-up with Wonder Woman, as the Cheetah and Zoom team up against our heroes! It all leads to “Rogue War,” as the Flash’s greatest enemies battle each other, and Zoom’s final—and very personal attack—against Wally! Collects The Flash #192-225, Wonder Woman #214, and The Flash: The Secret of Barry Allen #1.