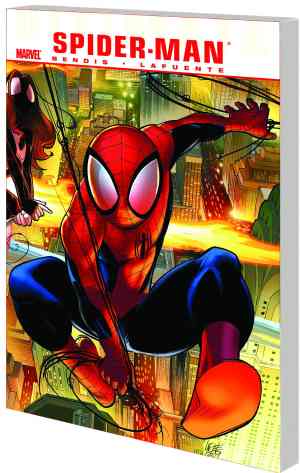 It's been six months since the Ultimatum Wave laid New York low, and the world according to Peter Parker has a whole new set of rules... The Daily Bugle is no more, the Kingpin has been deposed, Midtown High has another super hero roaming the halls-and would you believe the people of New York City absolutely adore Spider-Man? Even the cops are asking for his autograph! You'd think life for Peter Parker was pretty sweet, but the Ultimate U's favorite high-schooler has some issues, too: a new girlfriend earning all kinds of drama from the old one, Aunt May turning her modest Forest Hills home into a boarding house for wayward youths and a hot-headed hellion named Mysterio on the loose! And that's just for starters! Collecting ULTIMATE COMICS SPIDER-MAN #1-6.