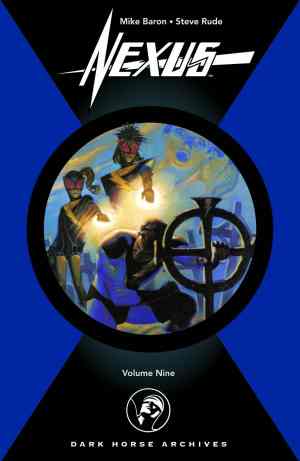 Horatio has resigned his duties as Nexus, and the Merk has reassigned them . . . but to the Loomis sisters, who have been out for vengeance ever since Horatio assassinated their father. However, the staggering power that comes with being fusionkasters corrupts quickly, and Lonnie is so unnerved by her sisters' homicidal behavior that she escapes to the planet Procyon-home to none other than the always-scheming Ursula X. X. Imada and her and Horatio's twin daughters, Scarlett and Sheena. And when Sundra learns that Stacy and Michana are gunning for Horatio with Nexus powers, she decides to kill the Merk and damn the consequences . . . even if that means dooming Ylum.